Home / Helpful reading / When is a trust not a trust?

When is a trust not a trust?

The Pugachev case and the Property (Relationships) Act 1976

The facts of this case read like a John le Carré novel. In 1992, Sergei Pugachev founded the Mezhprom Bank and developed it into one of Russia's largest private banks. Pugachev was deeply involved in Russian politics and was regarded as the Kremlin's banker.

Mezhprom Bank crumbled in the wake of the 2008 financial crisis and was declared insolvent. The deficiency in its assets was approximately US$2.2 billion. Pugachev's relationship with Putin soured and in 2011 he fled to London to escape criminal charges.

Since then, Pugachev has been battling the Bank's creditors in the UK courts. In order to protect his assets, Pugachev established five New Zealand trusts with a combined value of over US$95 million. The High Court of England and Wales was asked to determine whether the trusts were in fact valid.

In the Court's view, the five trusts were invalid because Pugachev never relinquished his beneficial interest in the assets to the trustee. He retained wide ranging powers and effectively did not relinquish control.

Under the trust deeds, Pugachev was designated 'Protector'.  As Protector he was entitled to appoint new beneficiaries, vary the trust deed, alter the powers and responsibilities of trustees, appoint/remove trustees and veto all major trustee decisions.

An important question for the Court was whether the powers Pugachev had as Protector were of a fiduciary nature. In other words, whether they had to be exercised for the benefit of the beneficiaries or whether Pugachev was free to exercise them selfishly.

The Court held that the purpose of these powers was to ensure that Pugachev always retained 'effective control' over the assets. The trusts were designed so that Pugachev could exercise covert control over the assets while providing a guise of absence of ownership in order to defeat the interests of creditors and other third parties.  Therefore, Pugachev never relinquished control of the assets to the trustee and the five trusts were invalid.

If, in the alternative, the powers were indeed of a fiduciary nature, the Court held that the trust deed was a sham because it was always Pugachev's intention to retain control of the assets and use the trust to hide them from creditors and other third parties.

This case has important implications for the Property (Relationships) Act 1976 (PRA) because, generally, property that is held in a trust will fall outside the application of the PRA as it is not personal property. As a result, the default position of equal division of relationship property doesn't automatically apply to trust owned property.

The Pugachev case can potentially be used to bring trust assets within the purview of the PRA if it can be established that the spouse or de facto partner who settled assets on the trust retains 'effective control' over the trust assets. Under the Pugachev case, this would provide grounds to invalidate the trust.

If the trust is deemed to be invalid, the assets will revert back to the legal ownership of the spouse or partner who settled the assets on the trust and will then be able to be categorised as separate or relationship property for the purpose of the PRA.

For these reasons, the Pugachev case may prove to be a useful tool for relationship property practitioners to break down the legal barrier between the PRA and assets held on trust.

We're here to help.  If you're concerned about your trust or relationship property, contact us today. 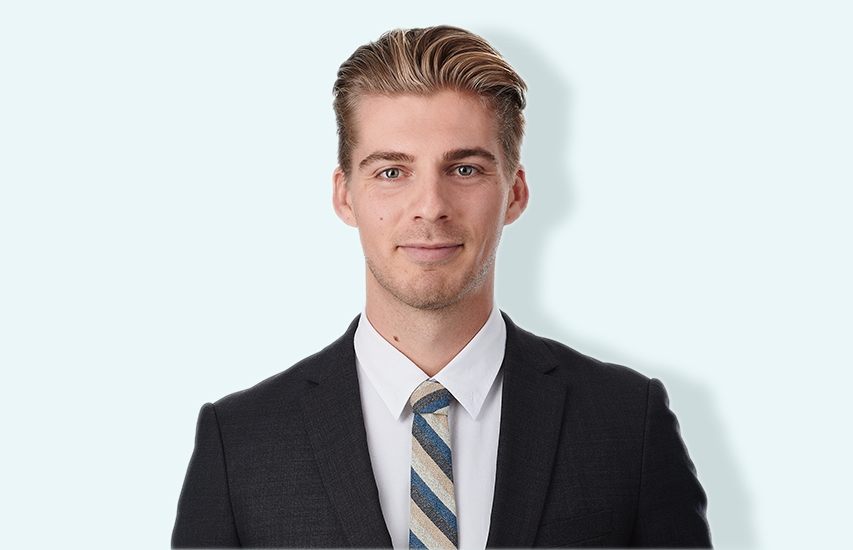 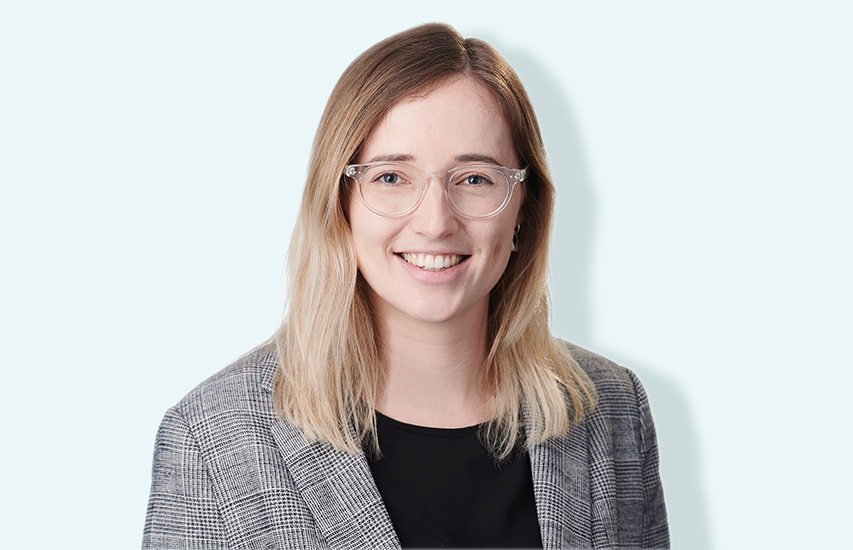