The new Credit Contracts and Consumer Finance Amendment Act 2015 (CCCFA Amendment Act) which came into full effect in mid-2016 has tightened rules and regulations for lenders that are affected by the Credit Contracts and Consumer Finance Act 2003 (CCC FA). There is a greater focus on lender responsibility and accountability such as firmer disclosure requirements and rules around cost recovery. We take a closer look at some key areas and what that could mean for you.

The CCCFA regulates the rights and responsibilities of lenders and borrowers in a consumer contract arrangement. A consumer, generally speaking, is someone who has entered into a credit contract for the purpose of household, domestic or personal benefit. The CCCFA Amendment Act has increased the lender responsibilities and regulation compliance under the CCCFA.

The key changes are:

A closer looking a lender responsibilities to borrowers

From a borrower’s perspective, the amendments under the CCCFA Amendment Act mean better protection and parameters for lending in terms of fair interest rates, disclosure and rights of recovery. These are incorporated into the new Responsible Lending Code. A lender must take extra care when disclosing a credit contract to a borrower to ensure all the relevant details are explained in a simple and understandable manner. This extra level of care does not only apply in a loan situation, but it also affects credit-related insurance contracts, guarantees and buy-back transactions.

As a borrower you need to be aware that a lender’s responsibility is to assist you, and any guarantors in making informed decisions throughout the term of the credit, to act ethically and ensure the contract is not oppressive in nature. The latter is especially true for any loan sharks wanting to charge higher than usual interest rates – if you think the interest rate is too high, do not sign the contract and get some professional advice.

The new section 99(1A) of the CCCFA Amendment Act has further restricted lenders from recovering costs from a borrower where initial or ongoing disclosure has not been completed in accordance with the legislation. Costs for borrowing are defined under the CCCFA and CCCFA Amendment Act as interest charges, credit fees and default fees under a consumer credit contract. The new section requires lenders to disclose all information, including any unexpected costs that have, in some instances, been glossed over in the past.

The new section goes one step further than its predecessor in that a lender may no longer recover costs for any period of time during the credit contract where disclosure had been incorrectly completed. This is yet to be tested in court; however we expect to see lenders having to update internal practice and educate staff in order to comply with the new legislation. Lenders who discharge their obligations by automatic online lending approvals will need to be particularly vigilant. Borrowers need to question any unexpected costs that arise.

The Commerce Commission has made it clear that the rights and obligations set out in the CCCFA Amendment Act are mandatory for all lenders. Proactive steps have been taken by the Commission to enforce regulations; this was demonstrated in a recent case[1] where the lender was ordered to pay $135,000 for a breach of disclosure requirements under the CCCFA and CCCFA Amendment Act.

Whist the changes are focused on greater consumer protection leaving little room for omissions by lenders, borrowers need to be well informed and understand what they are signing. If it looks like a shark is lurking, get professional advice straight away. 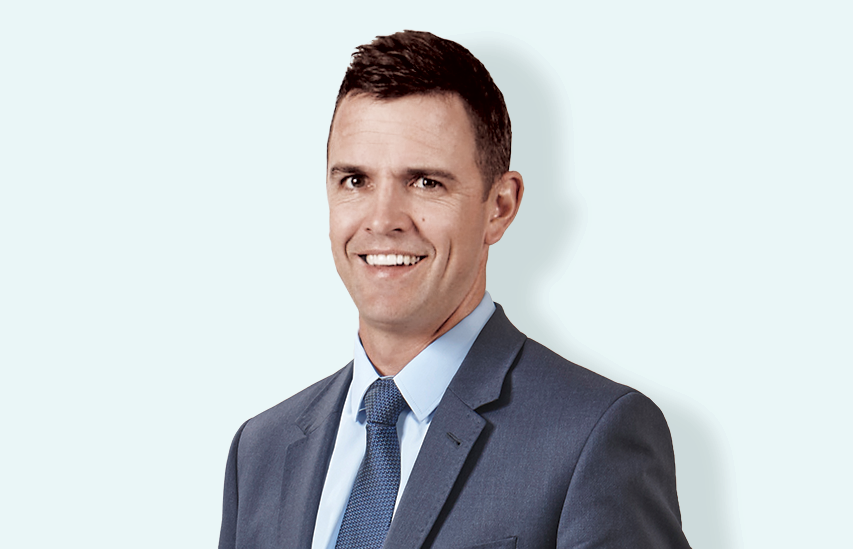 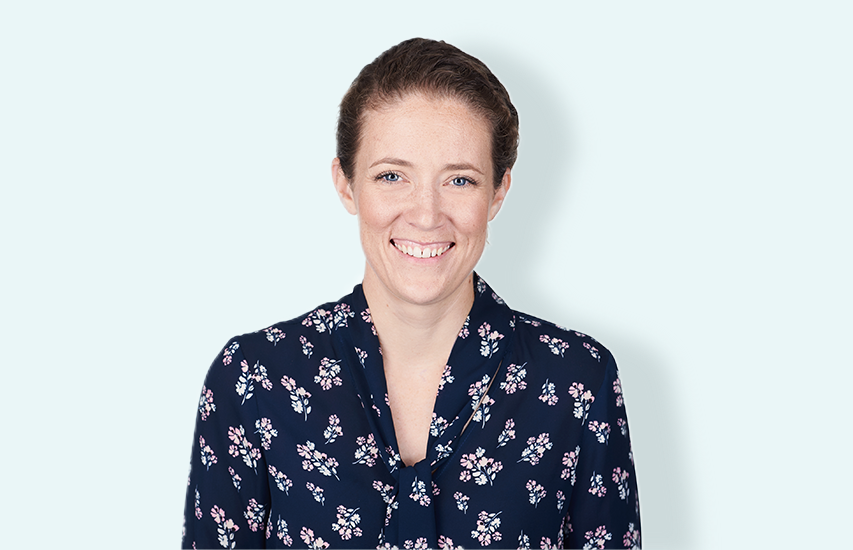 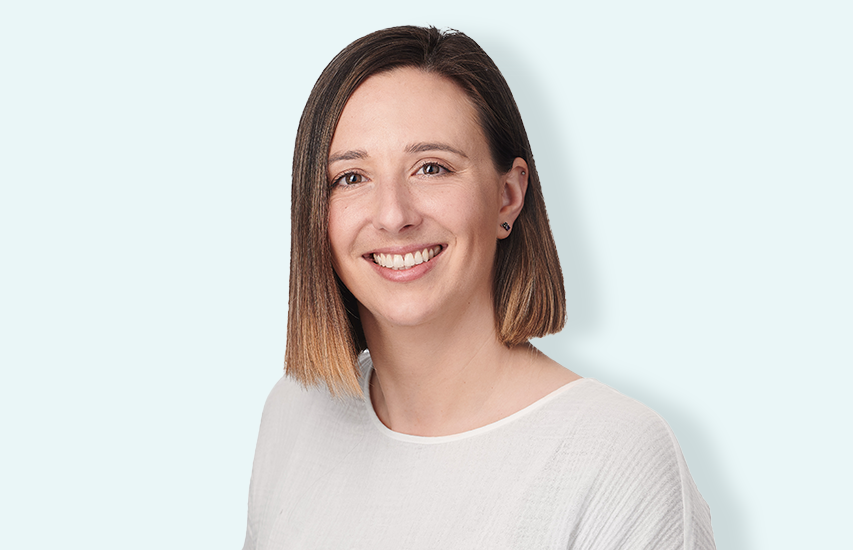 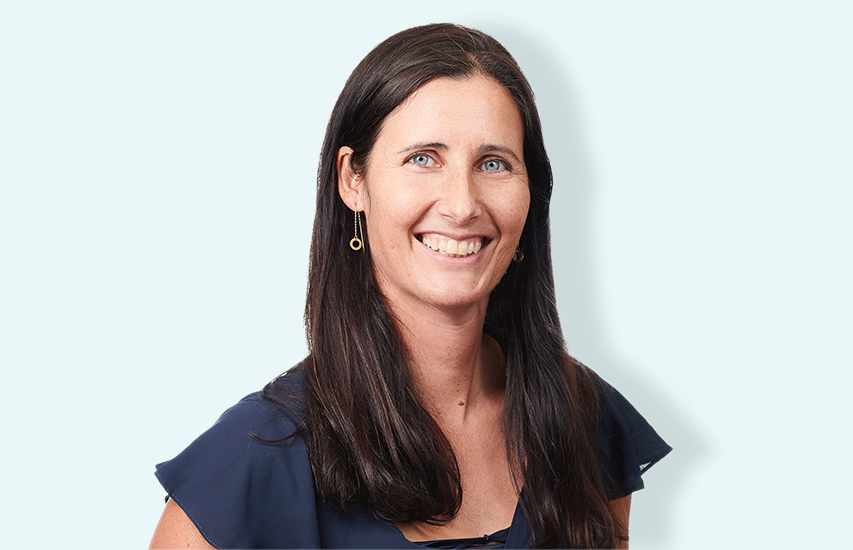 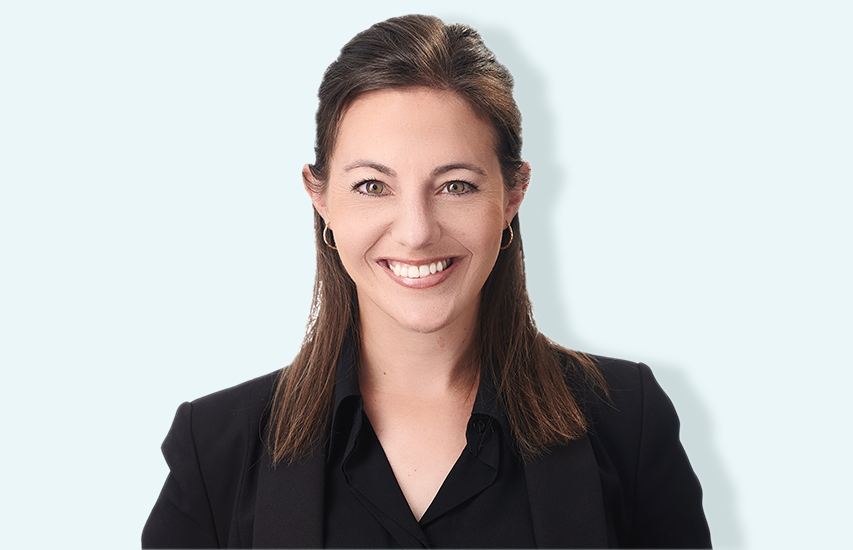 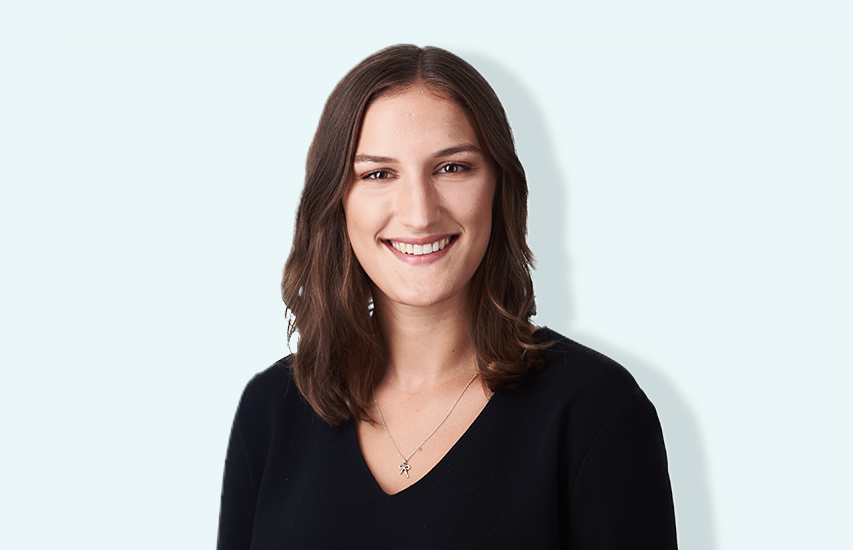 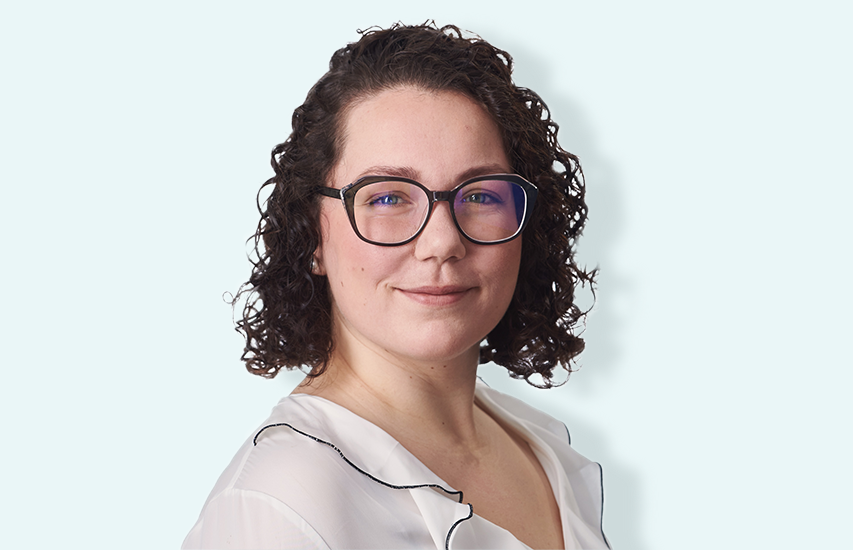 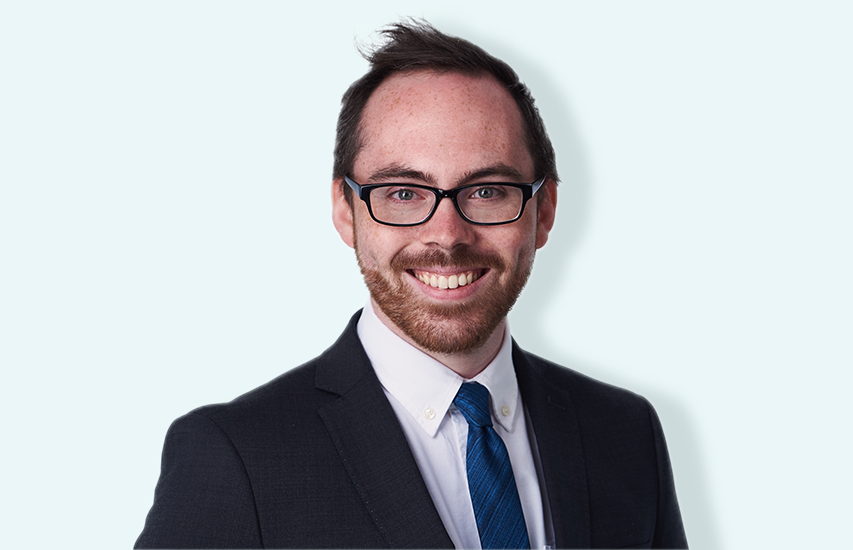 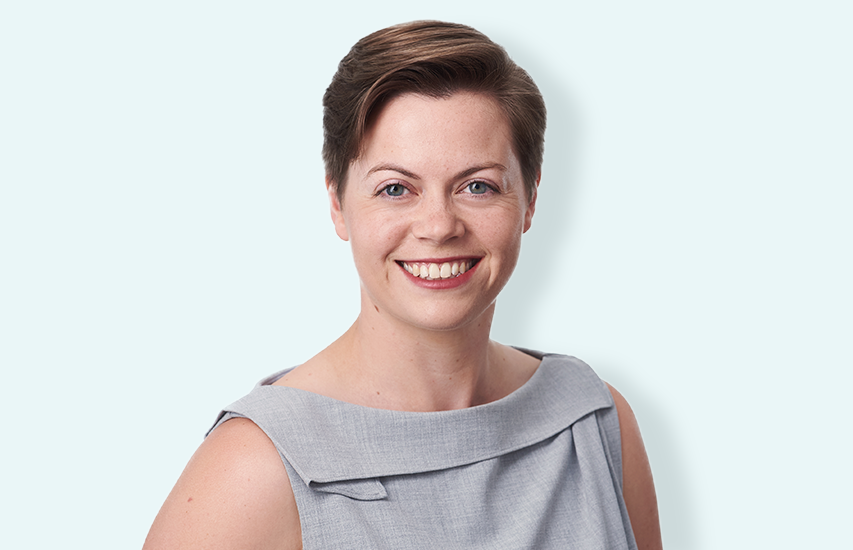 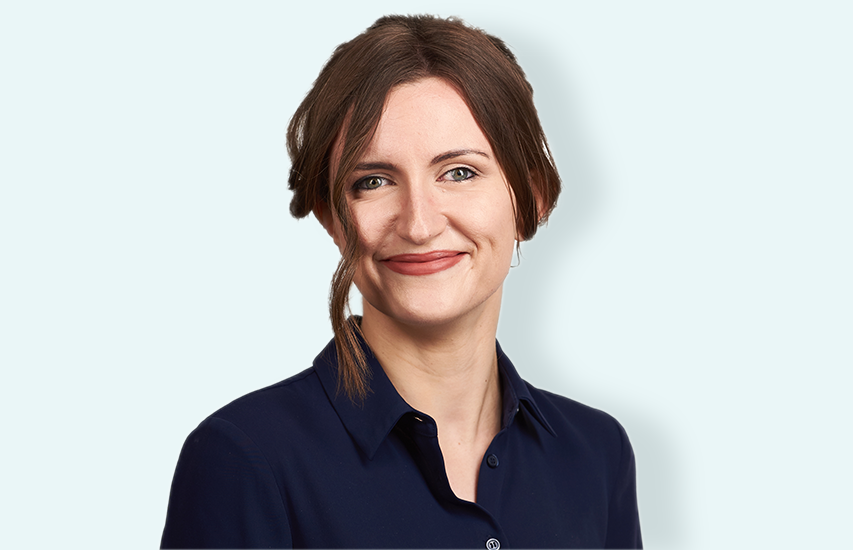 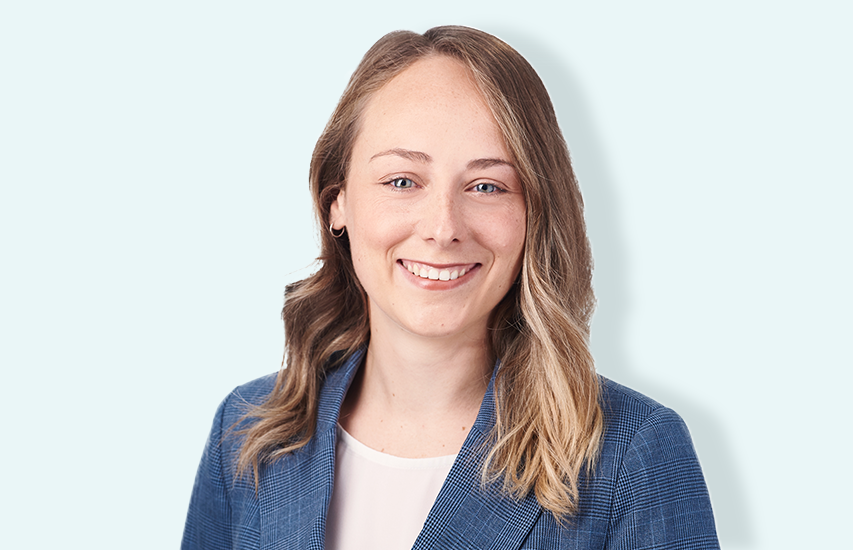