The Clean Slate Act or clean slate scheme, more formally and correctly known as the Criminal Records (Clean Slate) Act 2004, became law almost 15 years ago. The rationale behind the legislation was to enable people who had certain convictions to put their past behind them without the stigma of a permanent conviction. Having a criminal record can have far-reaching consequences for employment, immigration, voluntary work and various other matters.

What the legislation means

The Clean Slate Act limits the effect of convictions if certain criteria are satisfied. If it has been seven years since you were convicted, you will be considered to have no criminal record and can state this to anyone who asks.

Before you can be considered to be ‘clean-slated’, however, you must have:

Your conviction record will not, however, be completely removed from police records. It is, however, an offence for an employer or anyone else to ignore the legislation and require you to declare convictions that have been subject to the clean slate scheme. Anyone who requires disclosure of ‘clean slate’ convictions can be fined up to $10,000.

It is also an offence for any government employee to disclose your full criminal record when it has been concealed. The maximum penalty for that is a fine of up to $20,000.

It’s worth noting that all your convictions will be reinstated on your record if you are convicted again or if you do not pay any court-ordered fines, compensation or costs, or if you are permanently banned from driving.

There are a number of exceptions in the clean slate regime. If you are eligible under the Clean Slate Act to have your conviction/s ‘removed’, you must still declare all convictions if you apply for a job in a national security role, as a police employee, prison or probation officer or security officer or as a judge, Justice of the Peace or Community Magistrate.

The relevant government departments can disclose your criminal record in other situations. These include applications for firearms licences, when it may be relevant to other court proceedings, or if you apply for a role involving the care and protection of young people and for the purpose of an investigation under the Oranga Tamariki Act 1989.

When travelling overseas, the immigration form often asks if you have any convictions. Before you depart, we recommend you check the situation with the embassy of the country to which you are travelling.

In a recent case, D v New Zealand Police (D v New Zealand Police [2018] NZHC 3349) the High Court wiped the criminal record of a convicted sex offender to allow D to obtain work in a rest home. D had historic convictions for sexual offences against a 12-year-old boy. (The Clean Slate Act does not allow convictions for sexual offending to be wiped after seven years.) D had applied to the District Court for an order concealing his criminal record. The application was declined and D appealed the decision.

The High Court considered that D would be highly unlikely to gain employment in the aged care sector unless his criminal record was concealed. After considering D’s remorse, and the evidence of expert witnesses regarding the risk of reoffending, the appeal was upheld. D’s criminal record was cleared.

Anyone can apply to the Ministry of Justice for a copy of their criminal and traffic history. This is helpful if you are applying for a job where convictions, or the lack of them, is important. It may be detrimental to withhold relevant information, particularly if you have misunderstood whether any offending has been wiped. In a job application, it would be awkward to assume you have been ‘clean slated’ if this is not the case and any convictions come to light in background checks.

The Clean Slate Act has been useful in allowing people to put the past behind them without the taint of a criminal record. However, you can’t always escape the past.

When the clean slate legislation was enacted in 2004, social media and Google were in their infancy. Even with a clear criminal record resulting from the regime, details of your past may be found online or on social media channels.

Posted in Fineprint; Posted 15 months ago by Fineprint 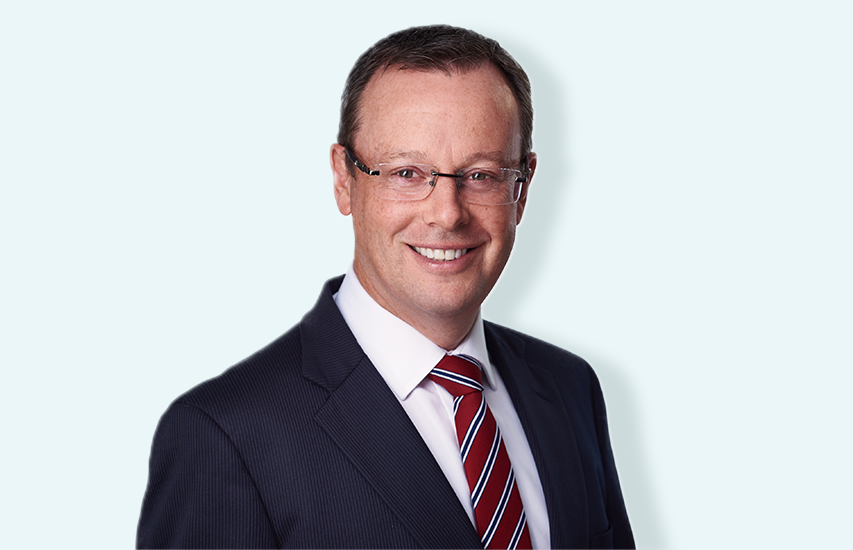 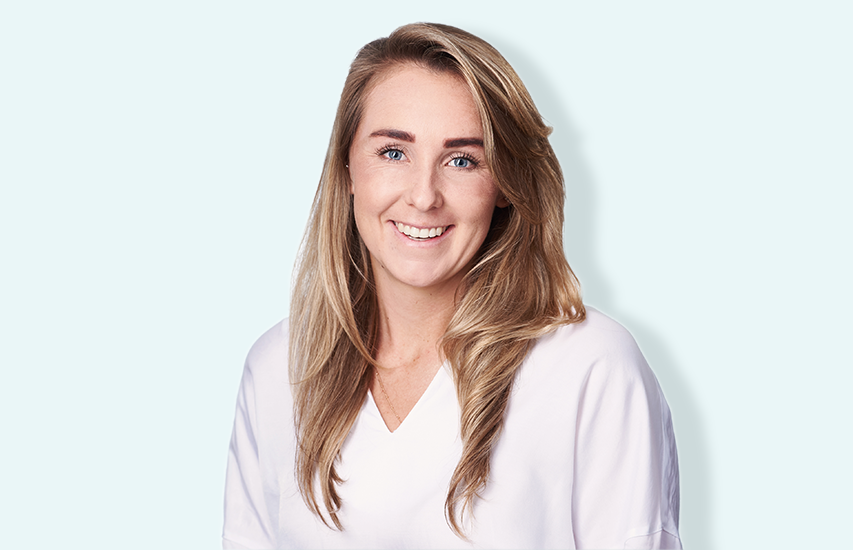