News from the GM: Promotions

I am pleased to announce the recent promotion of two staff: 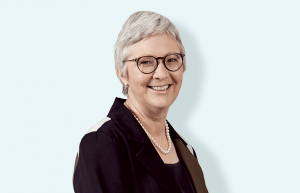 In recognition of Andree’s experience and the high regard in which she is held by the Partners, Andree has been appointed as an Associate.

Andree is a highly experienced lawyer specialising in Property and Elder Law.  She joined Simpson Western 10 years ago, and in that time she has made a very positive contribution to the firm.  Andree has also been heavily involved in extracurricular activities and served as the National President of the Plunket Society.

The Partners and I would like to thank Andree for her valuable contribution. 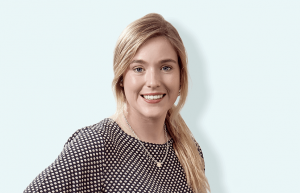 Ashleigh joined Simpson Western as a Summer Clerk in 2013, and officially joined our Employment and Relationship Property team in late 2014.  Since that time Ashleigh has been a revelation and has developed into a very experienced solicitor, making a strong contribution to the firm through her in-depth grasp of employment and health and safety law, her ability to meet various demands placed on her and her contribution to business development on behalf of the firm.

Furthermore, Ashleigh has a creative and technologically savvy mind-set that has allowed her to do additional support work for the firm which includes the article publications on the website and our social media channels and also participation in the social club and other areas of the firm.

The Partners are pleased to announce that Ashleigh is being promoted to Senior Solicitor in recognition of her level of expertise and contribution.   The Partners and I would like to wish Ashleigh continued success, and to thank her for her valuable contribution.

Posted in News; Tagged Our News; Posted 3 years ago by Simpson Western