Claims on an estate

Claims on an estate

How much can a disinherited child expect?

The Family Protection Act 1955 allows children to bring claims against the estate of a deceased parent on the basis that their parent did not adequately provide for their ‘proper maintenance and support’. Exactly what constitutes ‘proper maintenance and support’ is the subject of considerable litigation, as well as extensive commentary in the media.

Since a trio of Court of Appeal decisions in the early 2000s, a general understanding has emerged that awards under the family protection legislation can be quantified by referring to a percentage of the relevant estate. It has long been said that a financially-stable adult child might expect to receive between 10%–20% of the estate of their deceased parent, depending on a number of factors including the size of the estate and the position of others under the will or those people who are entitled to make a claim. In many cases, the 10%–20% threshold has become an informal benchmark when assessing the position of a financially-stable adult child making a claim against a modest, but not insignificant, estate.

The late 2019 case of Carson v Lane[1] put the percentage-based approach squarely back into the spotlight. In the Carson case, the father (Mr Carson) died leaving an estate of $17 million, but he made no provision for his four adult children or six grandchildren in his will. Instead he left the four children as discretionary beneficiaries under a trust that inherited the residue of his estate (around $15m). The trust, however, had a number of other discretionary beneficiaries and the children did not enjoy any preferential status under the terms of the trust deed. They had no particular entitlement beyond a right to due consideration by the trustees from time to time.

All four children made claims against the estate under the Family Protection Act 1955, as did their own children (the grandchildren). The children claimed that they should each receive 20% of the estate, that is 80% should be awarded to the children, and then further provision should be made for the six grandchildren. The counter-argument was that Mr Carson’s wishes should come first, the trust should be able to operate with meaningful resources and the four children’s needs should be addressed by each being awarded a specific sum of money, rather than being awarded a percentage of the estate. This was the way in which the court decided to proceed.

The children were ultimately awarded $1.25 million each, being about 8% of the estate per child. No award was made to the grandchildren. The judge decided that, in the circumstances, making an award to the six grandchildren was not necessary.

The Carson decision has provided a useful update for disinherited children. It confirmed that the percentage-based approach may still be useful in smaller estates.

For larger situations such as the Carson estate, however, the parties should instead focus on what specific sum of money is adequate to meet the child’s need for proper maintenance and support.

In many large estates, parents will have given particular thought to the needs of their children and have chosen to leave a specific sum of money to address those needs. Those parents may be comforted to know that if a challenge is brought against their will/s, the court will acknowledge the size of the estate when deciding whether a particular sum adequately meets their child’s need for maintenance and support. Ultimately, the court will only intervene to the minimum extent necessary.

Disclaimer: All the information published in Trust eSpeaking articles is true and accurate to the best of the author’s knowledge. It should not be substituted for legal advice. No liability is assumed by the authors or publisher for losses suffered by any person or organisation relying directly or indirectly on this newsletter. Views expressed are the views of the authors individually and do not necessarily reflect the view of this firm. Articles appearing in Trust eSpeaking may be reproduced with prior approval from the editor and credit being given to the source. 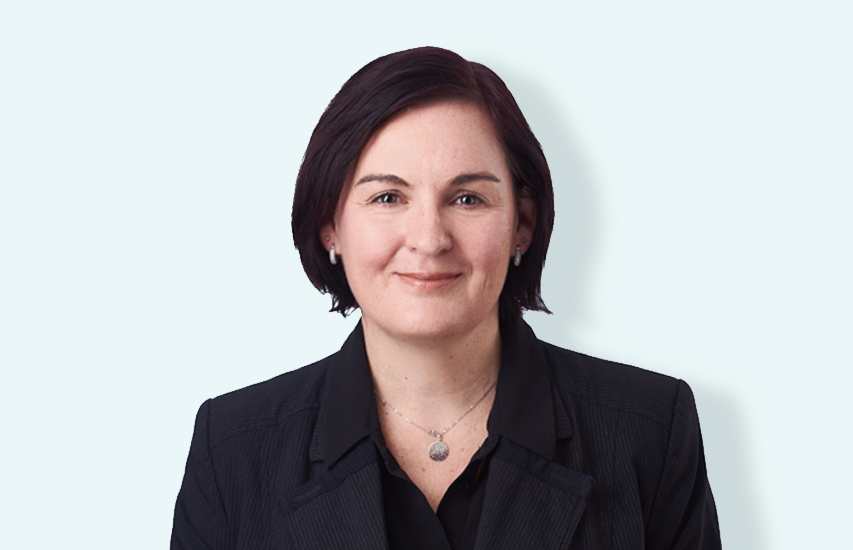