This decision highlights the importance of including intellectual property (IP) indemnity clauses in a contract.

An IP indemnity is designed to protect against loss for a breach of another’s IP rights. In this case, the National Party had bought the track ‘Eminem Esque’ to use in its 2014 election campaign advertisements. It relied on assurances from the licensor that it was not breaching copyright. The court found that using the track was, indeed, a breach of copyright.

A recent application by the directors of Mainzeal to have their damages and costs reduced has been denied by the High Court (Mainzeal Property and Construction Ltd (in liq) v Yan [2019] NZHC 1637).

In 2018, Mainzeal’s directors were found to be in breach of their duties under the Companies Act 1993, relating to their dealing with the company’s debts and its insolvency. The appeal by the directors was to have the amount of damages reduced, arguing that the losses by the company were overestimated at the starting point. In the same claim, the liquidator also counter-claimed that the losses were underestimated when measured by the judge. The judge accepted both claims as being valid, but ultimately determined that the two claims cancelled each other out; the appeal was dismissed.

If you are a director, it’s important to know and understand your obligations and responsibilities to the company and to shareholders.

Innovation has seen a number of plant-based meat alternatives grow in popularity. These plant-based products often use terms such as ‘milk, ‘patty’ or ‘steak’ to label their products.

European authorities are currently looking at whether such terms should be restricted to use with animal-based products only. There is a similar movement in Australia to prevent almond and soy-based products being labelled as ‘milk’.

Here in New Zealand, Federated Farmers has indicated that it may push the government to follow suit, depending on the success of similar movements overseas.

HELL Pizza found itself in hot water with consumers after failing to disclose to customers that its ‘Burger Pizza’ used plant-based meat alternative, Beyond Meat, in its toppings. Such cases raise questions under the Fair Trading Act 1986, which prohibits ‘misleading or deceptive conduct’ in trade.

The Regulations will require all practitioners to obtain a licence and meet minimum standards as set out by the Registrar of Companies. Those who are already accredited under CAANZ or RITANZ will be provisionally considered ‘Licensed Practitioners’ when the licensing regime comes into force by June 2020. All practitioners will then have until October 2020 to apply for a licence from an accredited body.

The Regulations also disqualify directors, creditors, auditors and/or receivers of the insolvent company (or a related company) from being appointed as its liquidator. An exception applies where a practitioner has only provided professional services to a company regarding solvency.

These are just some of the changes that the Regulations are designed to make over the next year in an attempt to improve regulation of the industry. Practitioners have limited time to get up to speed with the changes to comply with the new regime.

To talk to us about any business issues, contact a member of our business law team.

Disclaimer: All the information published in Commercial eSpeaking articles is true and accurate to the best of the author’s knowledge. It should not be substituted for legal advice. No liability is assumed by the authors or publisher for losses suffered by any person or organisation relying directly or indirectly on this newsletter. Views expressed are the views of the authors individually and do not necessarily reflect the view of this firm. Articles appearing in Commercial eSpeaking may be reproduced with prior approval from the editor and credit being given to the source. 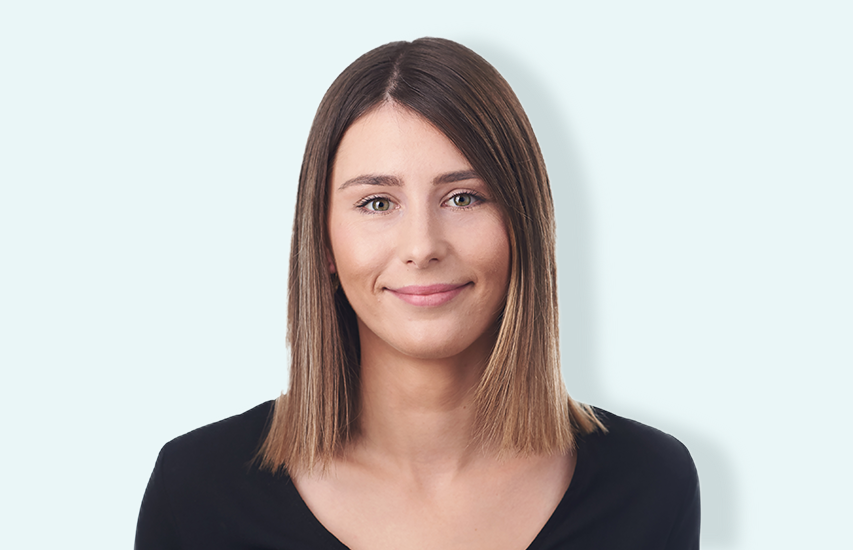