Beneficiaries’ entitlement to trust information, is a frustration for trustees. The extent of a trustee’s obligation to provide information to beneficiaries has been a continuing source of frustration for trustees, particularly those whose discretionary decisions may be challenged. Recently the Court of Appeal clarified the nature and extent of this obligation, and the beneficiary’s corresponding rights.

Ivan Erceg, the bankrupt brother of the late Michael Erceg (the owner of Independent Liquor), recently took his quest for disclosure of trust information to the Court of Appeal.[1] He requested information relating to two trusts established by Michael Erceg, which were wound up in December 2010. No distribution had been made to Ivan. When Ivan was discharged from bankruptcy he requested that the trustees give him documents about the winding up of the trust and distribution of the assets. The trustees, in the unenviable position of having to decide whether to give a potential troublemaker ammunition, refused this disclosure. Ivan then applied to the court for orders demanding extensive information. The High Court refused his application, and the Court of Appeal upheld this result.

The Court of Appeal observed, amongst other things, that there is no presumption for or against disclosure of trust information. Each case will turn on its facts. However, it found the following factors should influence trustees’ decision-making when deciding what, if any, information should be disclosed to a beneficiary:

Where the trust is large or significant decisions are to be made, it may be wise for trustees to get independent advice about disclosure. Often agreement can be reached between the beneficiary and the trustee about appointing an independent person to consider the information that is to be disclosed. Trustees may also apply to the High Court for directions. However, there can be significant cost in doing this, so it should usually be a last resort.

Beneficiaries’ rights to trust information have become so important that the Law Commission’s proposed new Trusts Act addresses the issue. The proposed legislation will create a presumption of disclosure to ‘qualifying beneficiaries’, who include any beneficiary who the trustees believe the settlor intended to have a realistic possibility of receiving trust property. Trustees will be required to notify such beneficiaries that they are beneficiaries of the trust, and the proposed Act creates a presumption in favour of disclosure. The list of factors the trustees must consider when deciding whether, and to what extent, to disclose information is very similar to that laid out by the Court of Appeal in Erceg v Erceg.

The Supreme Court has granted leave for the Erceg case to be appealed.[2] However, depending on when a new Trusts Act is passed, the effect of the Supreme Court decision may be short-lived.

The issue of beneficiaries’ rights in relation to trust property is controversial. If trustees are uncertain about what they should disclose to beneficiaries, it would be wise to seek professional advice. 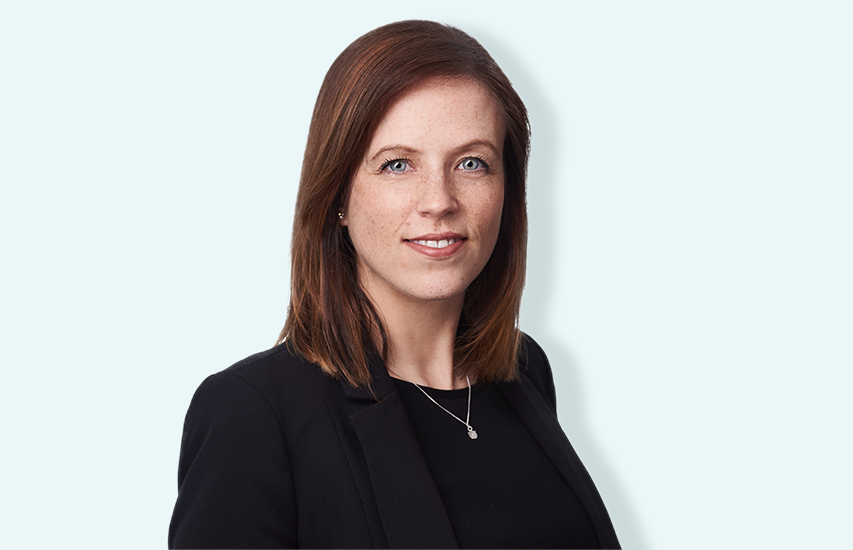